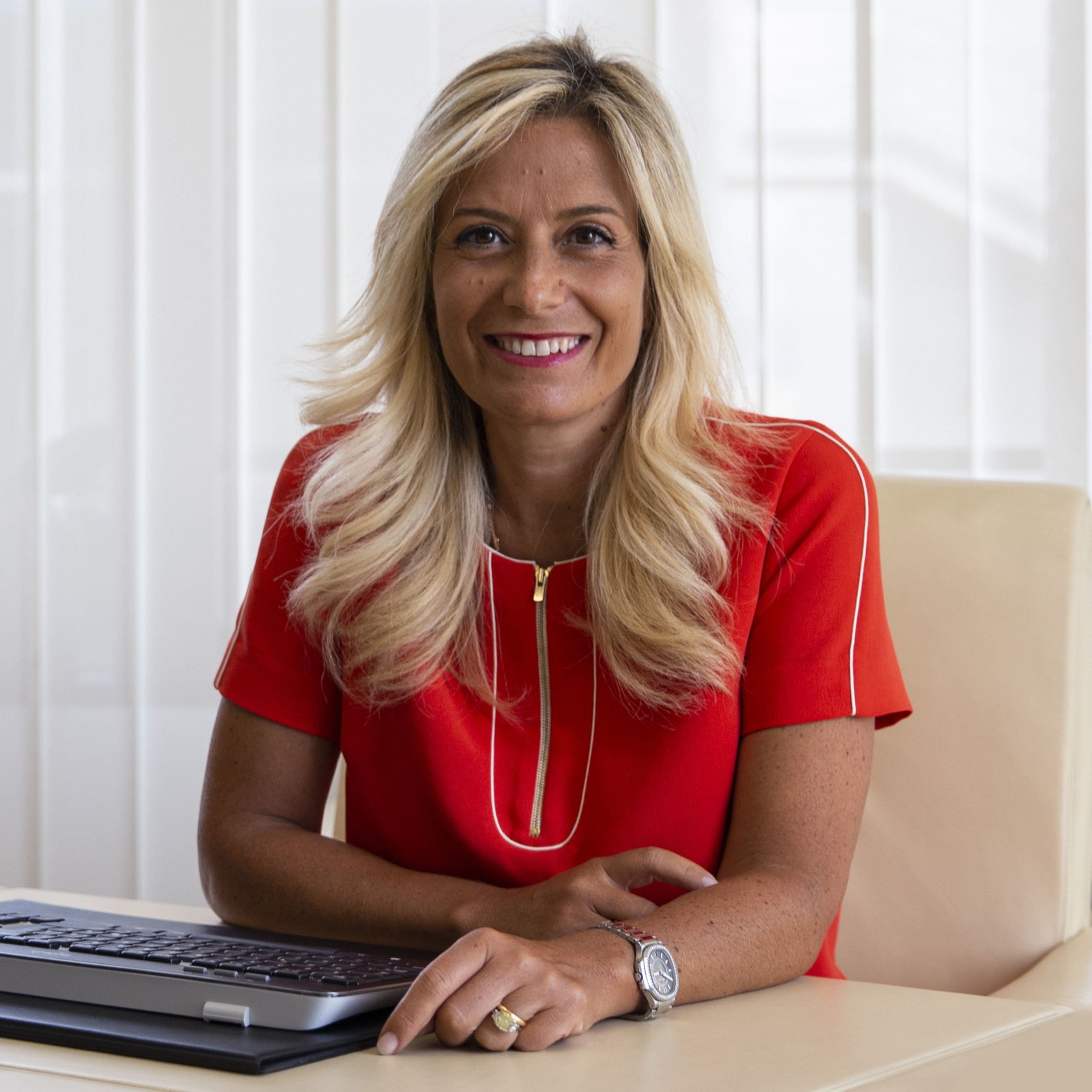 Sabrina Corbo is a philanthropist and entrepreneur. In 2003 Sabrina founded the Green Network SpA Group in Rome. Today, it’s one of the main electricity and gas suppliers in Italy with around one million customers in Italy and the UK, and over 2 billion in turnover.

As a woman, entrepreneur, and CEO with three children, she has always supported the value of the family and wanted to ensure that Green Network was a family-friendly company. So in 2007, she established Le Fate Turchine Srl. A nursery school and private kindergarten in Rome offering free childcare to Green Network employees. Now, it is a renowned kindergarten open to everyone in the capital.

With a pragmatic business approach, Corbo also believes every entrepreneur has an ethical and moral duty to carry out. From 2012 to today, she supports Telethon’s Medical Research Projects. And in the same year, Corbo supported the Bambino Gesù Pediatric Hospital in Rome. During a three-year project working with the Medical team, Sabrina helped expand, digitize and buy cutting-edge equipment for the Cardiac Surgery Intensive Care Unit for infants and children.

Among the awards given to her, in 2016 Sabrina was awarded the prestigious Green Economy Award in Italian Excellence in Entrepreneurship and Culture. For her commitment to friendly relationships between the UK and Italy, Sabrina was made Knight of the Order of the Star of Italy in 2017. And in May 2020, she was elected Vice President of the Italian Chamber of Commerce and Industry in the UK.

Sabrina’s entrepreneurial vision with her courage and determination is what’s gotten her to where she is today.

She always inspired by the great characters of world history like Henry Ford: “Enthusiasm is the basis for all progress”. The best that we can make use of opportunities, calculate the associated risks, know how to manage and deal with things with confidence.