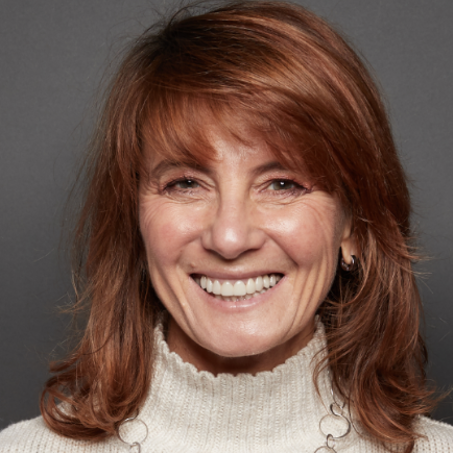 Dr. Conati is a Professor of Computer Science at the University of British Columbia, Vancouver, Canada. She received a M.Sc. in Computer Science at the University of Milan, as well as a M.Sc. and Ph.D. in Intelligent Systems at the University of Pittsburgh. Conati’s research is in Human-Centered AI, at the intersection of Artificial Intelligence (AI), Human Computer Interaction (HCI) and Cognitive Science, with the goal to create intelligent interactive systems that can capture  relevant user’s properties (states, skills, needs) and personalize the interaction accordingly.  Conati has over 130 peer-reviewed publications in this field and her research has received 8 Best Paper Awards from a variety of venues, including UMUAI, the Journal of User Modeling and User Adapted Interaction (2002), the ACM International Conference on Intelligent User Interfaces (IUI 2007), the International Conference of User Modeling, Adaptation and Personalization (UMAP 2013, 2014), TiiS, ACM Transactions on Intelligent Interactive Systems (2014), and the International Conference on Intelligent Virtual Agents (IVA 2016). Dr. Conati is an associate editor for UMUAI, ACM TiiS, IEEE Transactions on Affective Computing, and the Journal of Artificial Intelligence in Education. She served as President of AAAC, (Association for the Advancement of Affective Computing), as well as Program or Conference Chair for several international conferences including UMAP, ACM IUI, and AI in Education. She is a member  of  the Executive Committee  of AAAI (Association for the Advancement of Artificial Intelligence) and a Distinguished Member of ACM (Association for Computing Machinery)

Dr. Conati’s research has had significant contributions to User Modeling, AI-driven Personalization, Affective Computing, Intelligent Virtual Agents, Intelligent Tutoring Systems, and Explainable AI. Her main objective is to contribute to a human-centered AI striving to create artifacts that are capable of both performing useful tasks and being well accepted by their users. A key aspect of this endeavor is enabling AI systems to predict and monitor relevant properties of their users (e.g., states, skills, needs) and personalize the interaction accordingly, in a manner that maximizes both task performance as well user satisfaction. Towards this goal, Conati is especially interested in investigating how to enable AI technology to strike the right balance between providing accurate predictions and decision making while maintaining transparency, user control and trust.